CBDA is a component of the cannabis plant we constantly hear more and more of, but don’t see much of. Why is that?

Despite its ubiquity in cannabis plants, the average cannabis user themselves are not exposed to CBDA in large amounts, and despite its various benefits, there’s a sensical reason why they’re not and how that is soon changing.

Here’s what CBDA is, what it does to your body, and how it could supplement your medical marijuana regime.

Like its psychoactive cousin THCA, CBDA is the natural, acidic form of CBD. It’s naturally formed while the cannabis plant is growing and needs to be decarboxylated in order for it to transform into the CBD cannabinoid.

After it has been exposed to natural influences, heat, and perhaps a series of human-designed processes (more on that later), CBDA’s chemical composition will breakdown and become CBD.

Notice how we said “breakdown”?

Well, that’s because the only difference between both is the fact that CBDA possesses an extra carboxyl-group to its chemical formula.

Once it’s submitted to external influences it will lose this extra carboxyl-group; making way for CBD. This series of processes are often referred to as decarboxylation.

But, let’s take a few steps back:

First and foremost, cannabinoids are the main building blocks and components that make up cannabis as we know and love it.

There are over a hundred cannabinoids found in cannabis, even though we’ve only heard about a few until a few years ago.

Here’s why they’re so important:

Like THC and CBD, other cannabinoids provide positive effects on the body and mind. Effects that we’ve grown accustomed to looking for in cannabis. In the case of THC, those effects are often psychoactive.

On the other hand, CBD has non-psychoactive effects that are still quite palpable and pleasant, including aiding in muscle relaxation and battling insomnia.

When cannabinoids are consumed, they provide these effects by latching onto or activating receptors found in the body. These receptors are part of the endocannabinoid system, and each of them is designed to interact and fit a specific cannabinoid.

Cannabidiolic acid is different from other cannabinoids because of the way it’s made, the way it’s extracted from the plant, and the way it interacts with the body.

Unlike CBD, CBDA is a phytocannabinoid; which is just a fancy word for a naturally occurring cannabinoid.

Because of this, CBDA is found in the plant’s purest form and extraction methods for CBDA isolate often include raw juicing and other techniques that won’t chemically alter the component.

This “scarcity” makes CBDA a highly sought after cannabinoid, plus there’s also the fact that it could be incredibly beneficial to the human body.

What Does CBDA do?

Unlike CBD research, CBDA research is very recent and has only been around for 10 years.

Since then, we’ve come across a couple of different findings.

Some studies seem to point to CBDA having a greater bioavailability in comparison to CBD. Adding to the concept of an almost magical supplement. What this means is CBDA can be absorbed quicker by the body than CBD, in fact, some studies have found that CBDA’s bioavailability can amount to 10 to 100 times as much as that of CBD.

As mentioned before, CBDA doesn’t actually interact with the endocannabinoid system as CBD or THC would. It actually affects the same receptors that some antidepressant medications attack, showing its potential for fighting symptoms of depression.

What are the Benefits?

In some case studies, CBDA has been found to be helpful in inflammation and pain.

CBDA does not interact with endocannabinoid receptors like CBD or THC would, instead it inhibits an enzyme called Cox-2.

This is an enzyme released when inflammation happens, and because CBDA blocks Cox-2, scientists believe it may help with inflammation, plus any pain associated with it.

Another potential use to CBDA is serotonin control. You probably know serotonin best for being the chemical released by the body when exercising, making you feel happy and uplifted.

All-in-all, serotonin is considered a “good thing”, but too much serotonin could cause unpleasant side-effects like vomit, nausea, and dizziness.

Try to think of it like the effects you would get if you went overboard on THC; just the right amount makes for a pleasant and euphoric high, but too much euphoria results in dizziness and a feeling of unwellness, similar to being drunk.

Some of the side effects of cancer treatments come with an unbearable rise in serotonin levels, causing decompensation and nausea on patients.

Many patients already use medicinal marijuana to deal with inflammation, nausea and pain already, so it wouldn’t be too far-fetched to put faith in CBDA’s potential for having the same, if not more powerful, effects.

CBDA – Right For You?

The best CBDA oil and extracts are usually found in products made with extraction processes that will not damage the chemical composition of CBDA, and the reason behind it is that cbda is a naturally occurring cannabinoid.

This means that cannabis comes with cannabidiolic acid straight from the soil, while CBD often has to be produced by submitting the cannabis plant to external influences including heat and solvents.

Unlike CBD, there are still many mysteries surrounding cannabidiolic acid.

Although research is still in development, there are up and coming products that feature CBDA as a major component. Including edibles like cookies and extracts alike.

So, if you do have symptoms related to inflammation, pain, or nausea, it might be worth giving CBDA a try.

As always, just make sure that you consult with a licensed physician before you decide to add any supplements to your treatments, including CBD, CBDA, or any cannabis-related products. Even if it is just cookies! 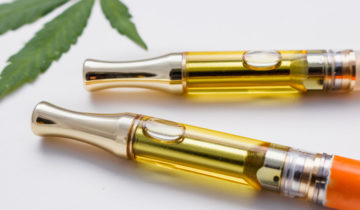 THC Vape Pen – Why You Should Start Vaping 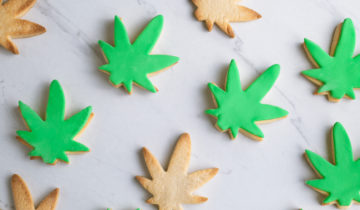 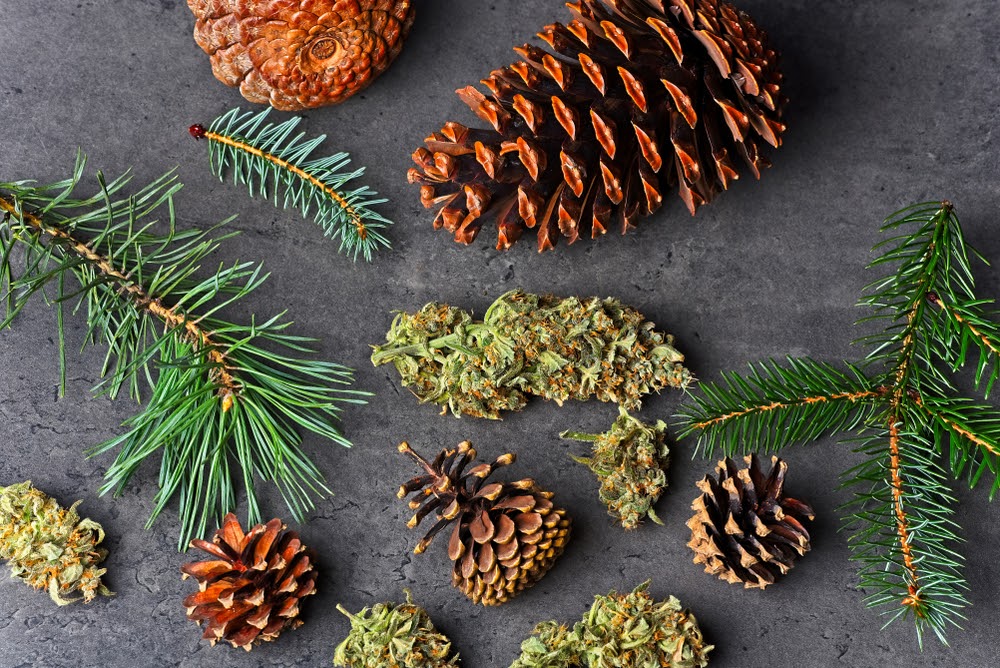 What Are Terpenes? Your Guide To The Unsung Heroes In Cannabis