Most users likely have some familiarity with the more commonly known chemical compounds of cannabis, such as cannabinoids and terpenes, but what about flavonoids?

Cannabis comprises several hundred different chemical compounds, but flavonoids typically fall under the radar when considering the most crucial or comprehensive factors that produce its wide range of effects.

That said, modern science has begun to take a closer look at how these underrated elements contribute to the various therapeutic benefits of cannabis.

Flavonoids are chemical compounds classified as a broad family of phytonutrients.

Phytonutrients are substances produced by plants whose general purpose is to protect against external threats, including UV rays, animals, insects, fungi, bacteria and other plant virus infections.

On top of their protective qualities, phytonutrients are also responsible for the vibrant colouring associated with a wide range of different fruits and vegetables.

Flavonoids, specifically, are the most abundant type of phytonutrients present in nature.

There are over 6,000 different types of them, with many being unique to specific plants.

That said, with so many different flavonoids, scientists have been able to sort them into six distinct subclasses regarding their impact on the human diet:

According to a 2016 overview published in the Journal of Nutritional Science, on top of their contributions to the pigment of various fruits and vegetables, flavonoids are also responsible for the colouring of cocoa, nuts, soy, and more.

In cannabis plants, several flavonoids that don’t occur anywhere else in nature can be found. These weed flavonoids are known as cannaflavins.

Like how flavonoids provide various fruits and vegetables with their distinct hues, cannaflavins are primarily responsible for giving cannabis plants their unique pigmentation.

These traits are reflected in the various types of cannabis strains, for instance, purple weed, which receives its vibrant pigmentation from the flavonoids anthoxanthins and anthocyanins.

On top of their colour-depositing role, recent research indicates that flavonoids, including cannaflavins, may also supply a vast assortment of potentially beneficial medicinal effects.

Do Flavonoids Affect the Cannabis Experience?

According to researchers, flavonoids have been shown to work synergistically with and alongside other chemical components present in cannabis. In combination with cannabinoids and terpenes, these compounds produce a phenomenon known as the entourage effect.

Essentially, the entourage effect is a theory that posits the various compounds naturally occurring in cannabis work together to produce a more potent and broader range of therapeutic and psychoactive effects.

They do this by directly impacting the body’s endocannabinoid system.

Also known as the ECS, the endocannabinoid system is a complex biological network in the central nervous system responsible for maintaining a wide range of bodily functions, including appetite, mood, energy levels and more.

How these various components interact with the endocannabinoid system is heavily reliant on the specific chemical makeup of a particular cannabis strain product.

As such, the individual product could deliver a myriad of mental and physical effects.

However, research is still necessary to determine if cannabis flavonoids (cannaflavins) facilitate or intensify cannabinoids’ effects and, if they do, which pathways they utilize to do so.

Additionally, while many users believe that terpenes are the sole component responsible for the distinct aroma and flavour of cannabis strains, flavonoids have also been shown to enhance these unique qualities.

As we indicated previously, recent research has delved into the potentials of flavonoids and their potential benefits.

However, different flavonoids possess several health benefits, some of which we will outline below.

They Can Help Lower Blood Pressure

According to a 2015 study, all of the subtypes of flavonoids we previously outlined can lower blood pressure.

A study published in the Journal of Translational Medicine has found that individuals who consume more dietary flavonoids have a reduced risk of experiencing or contracting cardiovascular disease.

Similarly, a large-scale, 25-year study published in 1995 in the journal Archives of Internal Medicine looked at men across seven different countries. It concluded that the consumption of flavonoids could account for 25% of observed differences in mortality rates from coronary heart disease and cancer.

They Have Anti-Inflammatory Properties

The anti-inflammatory nature of flavonoids has also been a topic of study in recent years.

Research stipulates that flavonoids conduct anti-inflammatory and antioxidant activity by reducing the production of reactive oxygen species and playing a role in inhibiting inflammatory mediators through blocking signalling pathways.

This antioxidant activity is also known to diminish tissue damage or fibrosis potentially.

Consequently, several studies in vitro and animal models have discovered that flavonoids can hinder the onset and development of inflammatory diseases.

The development of evidence surrounding the health benefits of flavonoids may also extend to cancer prevention.

According to the Linus Pauling Institute, animal studies have shown promising results when studying lung, stomach, mouth, colon, skin, and other cancers.

The most encouraging research pertains to breast and stomach cancer.

For example, a 2003 study published in the British Journal of Cancer found that women with higher flavonoid intake and greater concentration of dietary flavonoids were at lower risk for developing breast cancer.

As explained earlier, unlike other flavonoids found in a variety of fruits and vegetables, cannaflavins are unique only to cannabis.

They contribute to several characteristics of cannabis plants, including their colour, brightness, fragrance and flavour.

In the context of supplying effects, cannaflavins are believed to play a role in the previously mentioned entourage effect due to their synergistic relationship with other cannabis compounds, including cannabinoids and terpenes.

The research surrounding cannaflavins is still very much in its infancy, but the results concluded thus far are very promising.

For clarification, Cannaflavin-A, Cannaflavin-B, and Cannaflavin-C are three of over 20 different flavonoids that have been identified in cannabis so far. However, these three are strictly distinct to cannabis, while the others are present in plants and other fruits and vegetables.

Additionally, a 2020 study inferred that cannaflavins could also potentially treat pancreatic cancer. According to the evidence, a flavonoid derivative of Cannaflavin-B, specifically, demonstrated “significant therapeutic potential in the treatment of pancreatic cancer” in mice.

While they are typically forgotten regarding importance compared to cannabinoids and terpenes, recent research surrounding their potential health benefits has had them gradually entering the spotlight.

In and outside the context of cannabis, flavonoids host a wide range of potential health benefits. These multifaceted compounds still leave much to be discovered. Research has only skimmed the surface of what these chemical compounds can do.

Regarding cannaflavins, the flavonoids unique only to cannabis, these properties are responsible for a wide range of traits, including the specific brightness, colour, flavour and aroma of cannabis plants.

While they may seem similar to terpenes, they perform a distinctly different role regarding plant pigmentation and their role in the entourage effect, which is still under review and a topic of rigorous research.

As the focus begins to close in on flavonoids as beneficial compounds, there’s no telling what other properties and applications they may possess. Only time will tell. 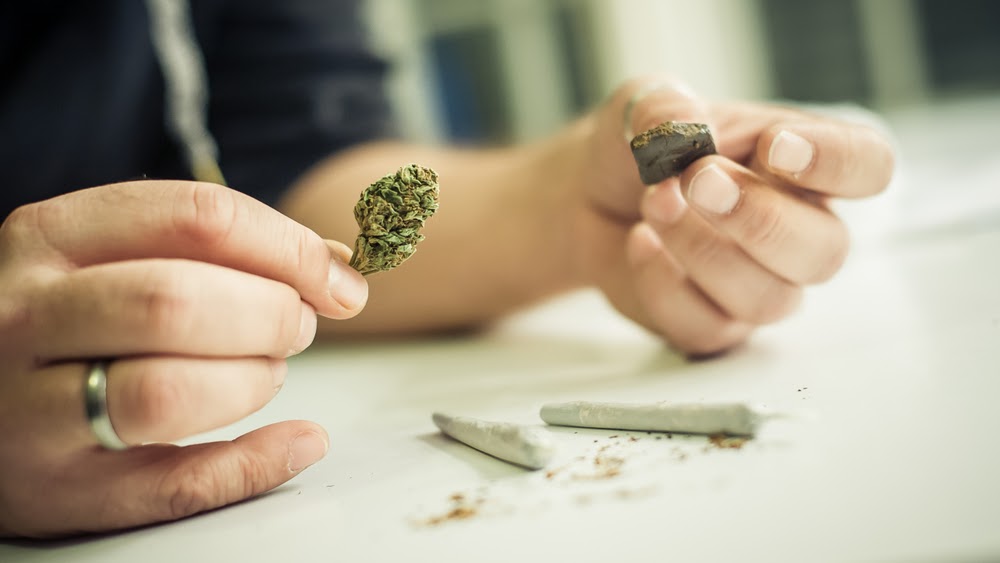 How to Vape Hash With the Best Vaporizer 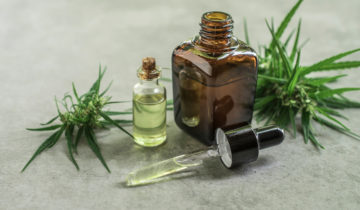 Weed Diet – What The Science Says 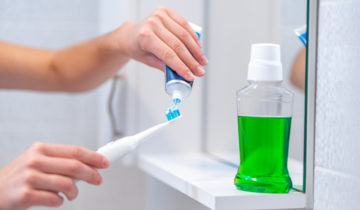