None of these different types of hash are considered ‘better’ or ‘worse’ than each other. They are generally just made with different production methods. They share different consistencies, flavours and potencies, but ultimately they are all considered hash: a marijuana concentrate that is made from the isolated trichomes of the marijuana plant.

It’s possible to make hash with nothing but cannabis and your own 2 hands. In fact, for many thousands of years, this was the only way that people made hash. It’s effective, it’s fun (though your hands might get a little sticky), and as long as you have a bit of patience, it’s easy.

All you need is a good amount of cannabis plant matter. One of the main ways that hand-made hash (also known as finger hash) is made is by making use of the trimmings from cannabis plants.

One tip is to make sure that your hands are nice and clean before doing this.

Bubble hash is a relatively new method of making hash, but it’s become immensely popular. It’s very effective and will produce quite a large yield, however, it does require that you get some special equipment.

Dry sifting is a very popular way to make hash.

While this is technically considered kief, many people call the end product hash. However, it’s possible to press this kief into real hash.

Making kief hash is not hard and can be made through various methods. You can make a lot of kief through the silk screen method, for example. You can also scrape the kief out of your grinder and save it.

And there you have it!

Final Thoughts on How to Make Hash

There are many different types of hashish and many ways of making hash. Fortunately, most of these methods can be easily performed at home. Now you know how you can make kief hash, bubble hash, and finger hash without ever having to leave the comfort of your home. 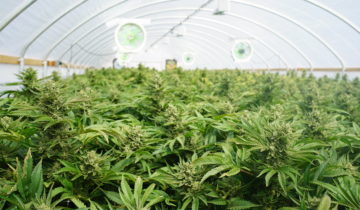 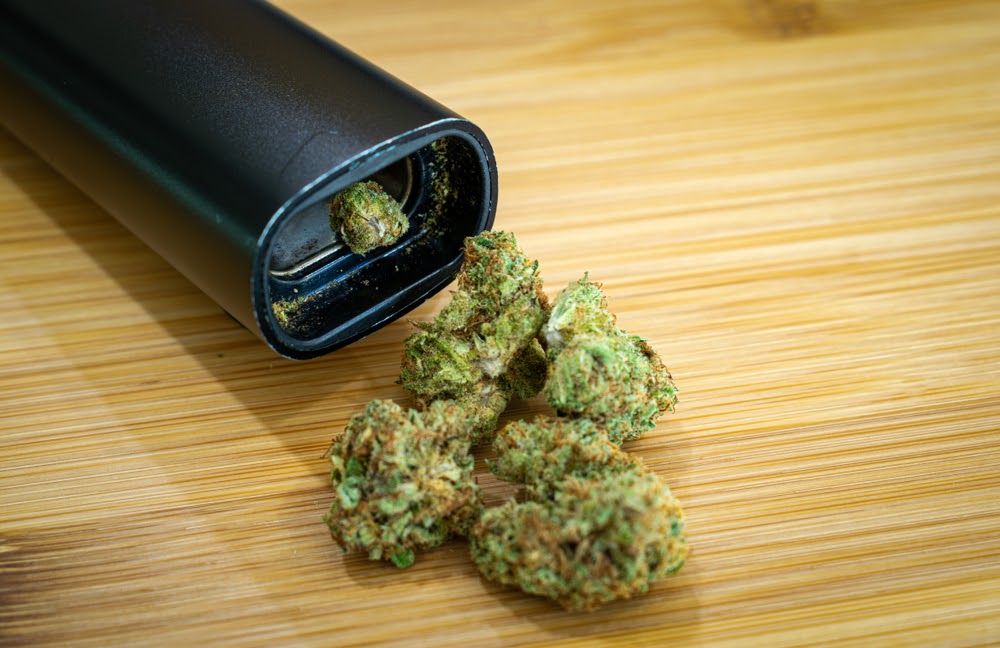 The Best Dry Herb Vaporizers in the Market 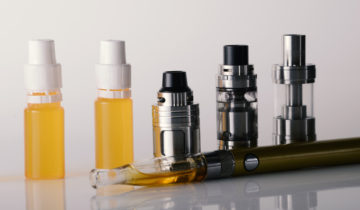 Your Guide to a Vape Kit