While there are several types of hash to be enjoyed around the world, there is a lost art to making hash the traditional and old school way.

What is a Nepalese Temple Ball?

Imagine a smooth, slightly sticky, supple, dark coffee-colored ball with a slight sheen in the palm of your hands. That’s what a Nepalese Temple Ball looks like.

These palm-sized balls of the hash are a visually unique sight to see almost resembling a glossy stone or dark marble with a mirror-like surface at certain angles.

As you cut through the Royal Nepalese Temple Ball, the center reveals a texture that is both smooth and creamy akin to that of a freshly baked red velvet cake.

Aside from its satisfying visual appearance, the Royal Nepalese Temple Ball is also known to perform like a stallion, carrying a THC content of approximately 55-80 percent, able to elevate you to mythological levels of highness.

A great option for those seeking something on the higher end of the spectrum. Coupled with its potency, you have a fragrant aroma with subtle, tropical fruity and earthy undertones that envelopes the olfactory senses with explosive force.

Where to Find Nepalese Hash

Unfortunately, the Royal Nepalese Temple Ball is an endangered species of the hash in the North American cannabis market. The best way to enjoy them is to either buy weed online or recreate them yourself.

So, if you’re ever presented with the opportunity to make and enjoy one, make sure to take full advantage of it!

The Origins of the Nepalese Temple Ball

The Royal Nepalese Temple Balls have been native to the region of Nepal for hundreds of years. Cultivators originally grew Indica-dominant strains on the Nepalese Mountains and harvested them for the creation of the hash.

Of all the different types of hash out there, Nepalese Temple Balls are renowned for their tropical fruity flavor and subtle earthy aroma.

Of course, the type of cannabis strain the hash is made of will have a large impact on the effect and flavor.

Nepalese Hash is a type of refined cannabis, with a hefty THC content of approximately 55-80 percent which can at times quadruple the concentration of your typical high-quality cannabis cultivars.

The smoking texture of the Nepalese Temple Balls are said to be velvety smooth, best enjoyed in a glass pipe, dab rig, or even sprinkled on top of some flower.

Not to mention that the Nepalese Temple Ball is considered a whole-plant cannabis concentrate, meaning that you get the full experience of the plant without any parts selectively removed, making it a great all-natural concentrate to enjoy.

Keep in mind though that this form of hash can be quite difficult to deal with as it is sticky to the touch, so handle with care.

How Temple Balls Are Made

The Royal Nepalese Temple Balls are made with two simple ingredients: Fresh dried cannabis and your two hands.

Originally, dried cannabis was rubbed and agitated with the hands release the trichomes and resin from the bud onto the palms of the hands. Once enough resin had collected in the hands, they would be sticky to the touch.

The producers would then roll the resin into a ball until the texture resembled something similar to the dough of bread.

The Best Types of Hash in The World

So how do Nepalese Temple Balls stack up against other forms of hash? In order to fully appreciate the different types of hash from around the world, it’s important to be familiar with the history and traditions behind each method of creation.

While someone who may appreciate a more nuanced and partial approach, others may appreciate the cutthroat efficiency of other methods. Ultimately the choice is up you to.

When it comes to the potency of different types of hash, Nepalese Temple Balls fall somewhere right in the middle.

They’re not necessarily the most potent cannabis products like Honey oil or CO2 extracted concentrates, but they can definitely hold a cadence to them when comes to getting the job done.

As far as other hand-made methods such as Finger Hash or Kief Hash, the Nepalese Temple Balls are usually considered a step or two above.

The extra processing time yields a more aromatic and potent product, the only caveat is that it takes a while to produce.

For the people who would like to try their hand at making their very own hash at home, simpler methods that don’t require any equipment such as hand rolling might be a good place to start.

For those who don’t mind putting in a little bit of extra work, solvent extract distillates such as Honey Oil can provide promising results.

Types of Hash – In Conclusion

When it comes to picking the perfect hash for yourself, it is ultimately up to you. We hope this article helped give you some background to the rich history of hash and the Royal Nepalese Temple Balls.

Modern technology has paved the way for a plethora of new hash products to be created for the modern cannabis consumer, so be sure to stay on the lookout for the new and interesting. As always, happy smoking! 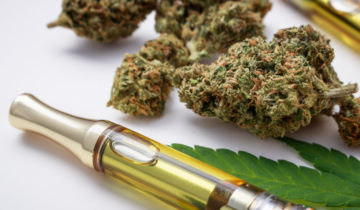 AVB – Why You Should Keep Already Vaped Bud 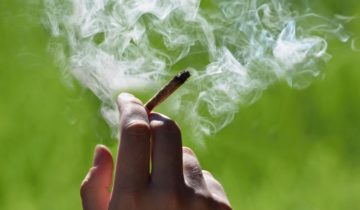 5 Tips You Need For Your First Time Smoking Weed 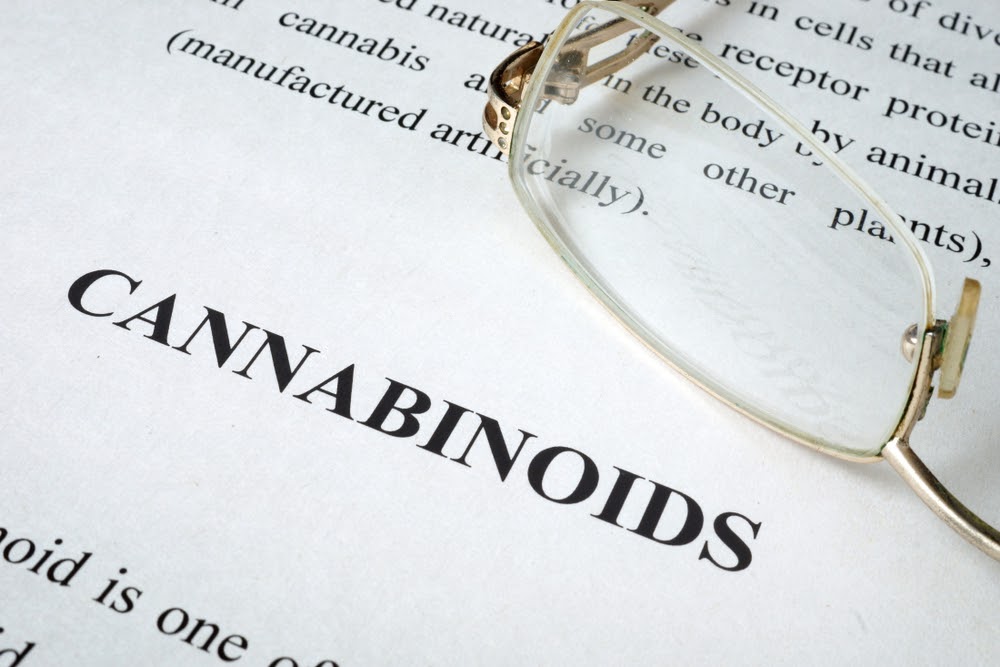