What are cannabinoids? With both recreational and medical marijuana being slowly legalized across the world, there’s still a lot of confusion on the processes that give cannabis its medicinal and psychoactive properties.

In this article, we’ll take a look at the chemistry behind the plant and behind our bodies to discover how cannabis affects the mind and body. With this knowledge, you’ll be able to persuade any non-believers on the merits of marijuana and might even have a newfound appreciation for the plant and its many medical benefits!

A cannabinoid is any sort of compound or substance that can act upon cannabinoid receptors found in our body’s natural endocannabinoid system. You might already be familiar with tetrahydrocannabinol, more popularly known as THC and cannabidiol, also known as CBD.

Cannabinoids attach to our body’s natural cannabinoid receptors, CBD1 and CB2. Both of these receptors are part of our endocannabinoid system, a natural biological system that keeps our bodies running in a balanced state known as homeostasis. The endocannabinoids that are primarily produced within our bodies are anandamide and 2-arachidonoylglycerol (2-AG).

What Can They Do?

Our bodies cannabinoid receptors are specialized binding areas for cannabinoids and are located throughout our nervous system. CB1 is found more frequently inside of the brain and CB2 is more commonly found in the lungs, liver and kidney.

Once a cannabinoid is successfully “bound” to a receptor, the receptors will fire a signal down our bodies’ neural pathways to regulate our bodily systems such as our energy, mood and hunger.

Quote on quote “natural” cannabinoids produced by our bodies regulate our bodies, but what about cannabinoids from marijuana? Cannabinoids from plant and other sources can be introduced to the body and its CB1 and CB2 receptors through the smoking, consumption and vaporization of cannabis.

Depending on the strain, cannabinoids can stimulate our brain’s ability to form new memories, increase our appetite, and even promote pain relief. Research is still being conducted on how external cannabinoids, like those from marijuana, can affect our bodies’ endocannabinoid system, but researchers have discovered that this system is responsible for the regulation of brain cells and blood pressure among a host of other functions.

What Are Examples of Other Cannabinoids?

Phytocannabinoids –  cannabinoids that are not found naturally in the body, influence our endocannabinoid system’s CB1 and CB2 receptors the same way our bodies’ naturally produced ones can.

The powdered form of chocolate’s main ingredient, cacao, has elements which strongly resemble the structure of endocannabinoids. Cacao powder compounds can slow the breakdown of our bodies’ natural network of endocannabinoids, which could increase their levels.

Many popular teas contain a compound known as “camelia sinensis” which, like cacao powder, can prevent the breakdown of endocannabinoids.

Turmeric, a popular yellow spice used in the seasoning of curries and various other dishes contains what’s known as “curcumin.” Curcumin has been found to increase endocannabinoid levels

What are Active Cannabinoids?

THC and CBD aren’t on that list – why? The cannabis plant doesn’t actually make THC and CBD by itself and instead produces their “acid” forms which must be “activated” in order to transform into THC.

This activation process is known as “decarboxylation” and every time you’re lighting a joint, vaporizing your lower or lighting up a joint, you’re decarboxylating your cannabis. You’ll see that most of the cannabinoids listed above have an “A” as the last letter in their acronym – that’s used to signify their “acid” state.

Cannabinoids and their effect on our bodies are still a major area of research for scientists. Luckily, with marijuana legalization becoming and the barriers to marijuana research becoming more and more widespread and lowered, scientists are beginning to discover more and more of cannabis’ many beneficial effects.

The next time you smoke up after a long day and get some intense hunger pangs, remember that you have your endocannabinoid system and your cannabis’ cannabinoids to thank for your hunger! 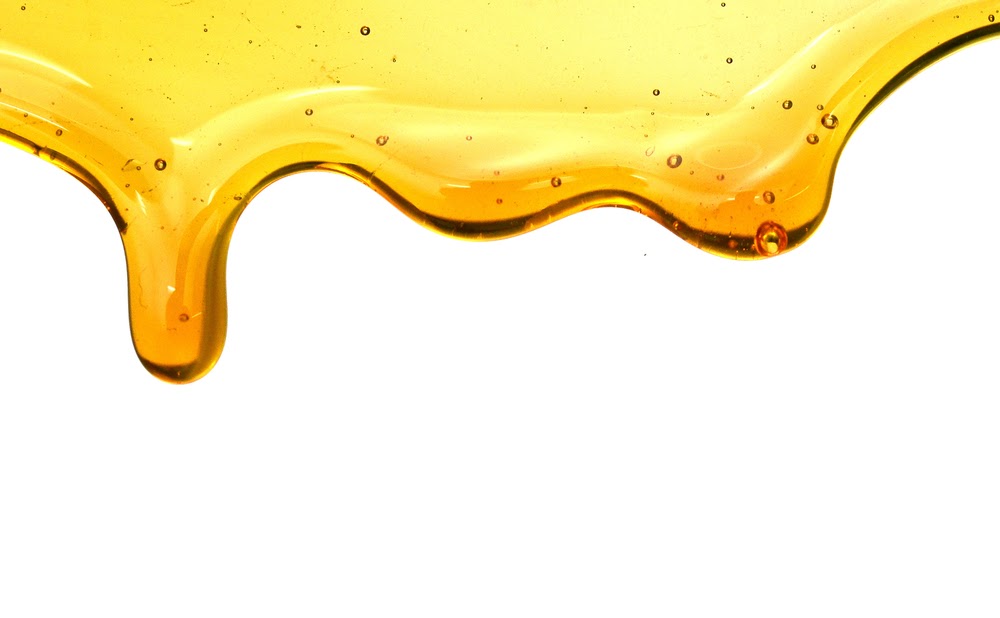 What is CBD and THC Distillate? 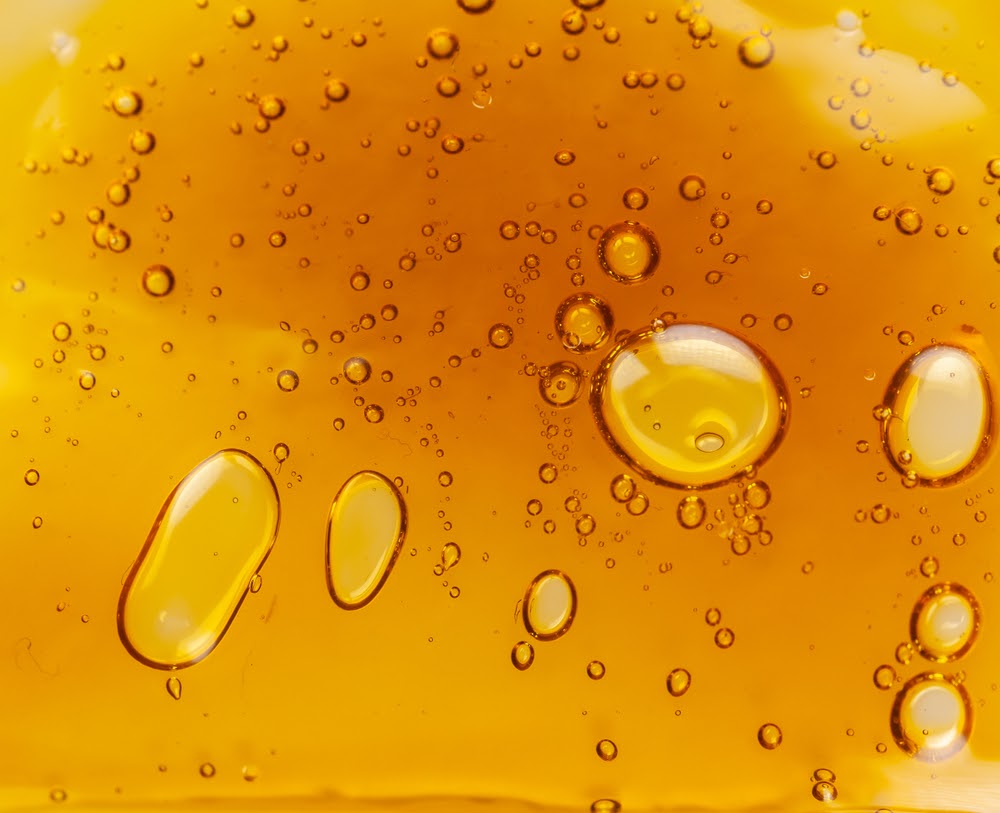 How To Smoke Shatter Safely 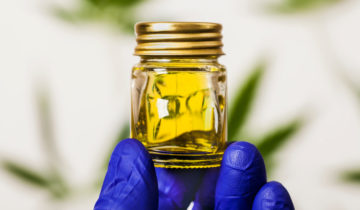 Honey Oil – Everything You Need To Know